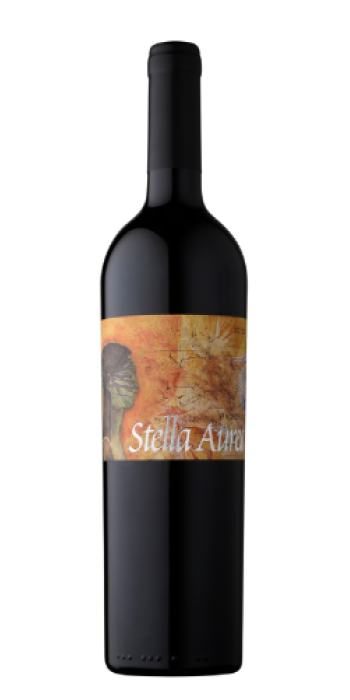 This is a wine produced from time to time that I had not encountered before. It is produced with barrels that somehow do not have the character of Domus; but, it has too much character for Alba. So, the 2013 Stella Aurea is something between the first and second wine. It has a strong aroma of wild flowers, pollen and chamomile with some spiciness (nutmeg and cola nut). This is not really exported to the US. 20,000 bottles produced. It was first produced in 2000, when Domus was not bottled.

I visited the Quebrada de Macul vineyards and tasted a couple of old vintages of Domus Aurea, including the 2002, which is the first one produced by current winemaker Jean-Pascal Lacaze, and the 1996, which is the first year it was produced. Both wines are still sound and evolving nicely, of course with more developed aromas, and the spices turn into aromas of merken (a Chilean spice mix) and brick dust, with rusticity (character) and elegance. The wines have always been produced in exactly the same way.